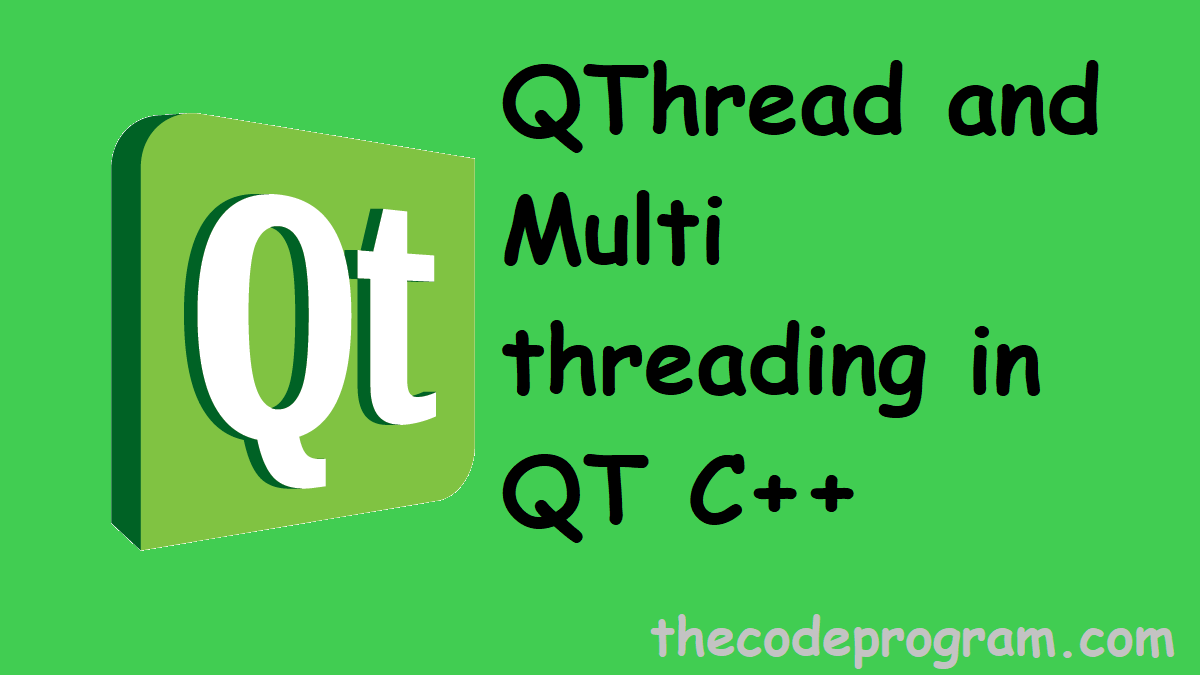 Hello everyone in thiss article we are going to talk about usage of QThread class and implementation of Multithreading process in QT GUI C++ and we will make an example about it.

In this article I will create another class and I will define a Signal-Slot connection between my eanother C++ class and Mainwindow class. Ant then I will create a QThread which make callbacks to my class.

First Add some class. I wrote in this link how can we add a new class.

Now we need to create a signal slot connection. Below code block you can see my thread class header file content.

Another thing is here we have a signal named have_calculatedVal and it has two float typed variables. We will emit this signal from our thread C++ class. This emitting will transfer some datas to place which requested. Also this data transferring will not effect the main program thread and mainwindow GUI. We will do this almost one thousand times in a second and it will update the GUI and not freeze the GUI.

Now have a take a look at thread class:

As you can see above code block will calculate some data and emit a signal with variables to the program. And also we are emiting the signal in a while loop and continuously. Just waiting for a second between every emiting. In normal program this action will freze the GUI and program will not be working efficiently.

Our thread is ready. Now we can run this thread from our mainwindow independently and let this thread to update our GUI without any freezing because of this calculations and while loop.

Now take a look at to our mainwindow header and C++ classes.

We have created the header file like above code block. Below code block you will see the C++ file.

Now we are ready to use our thread. You can create threads how many thread do you need and you can start them as we talked about above.

Have a good multi threading. 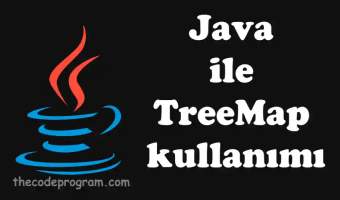 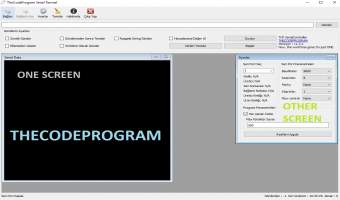 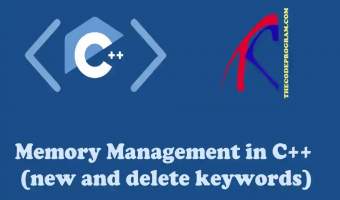