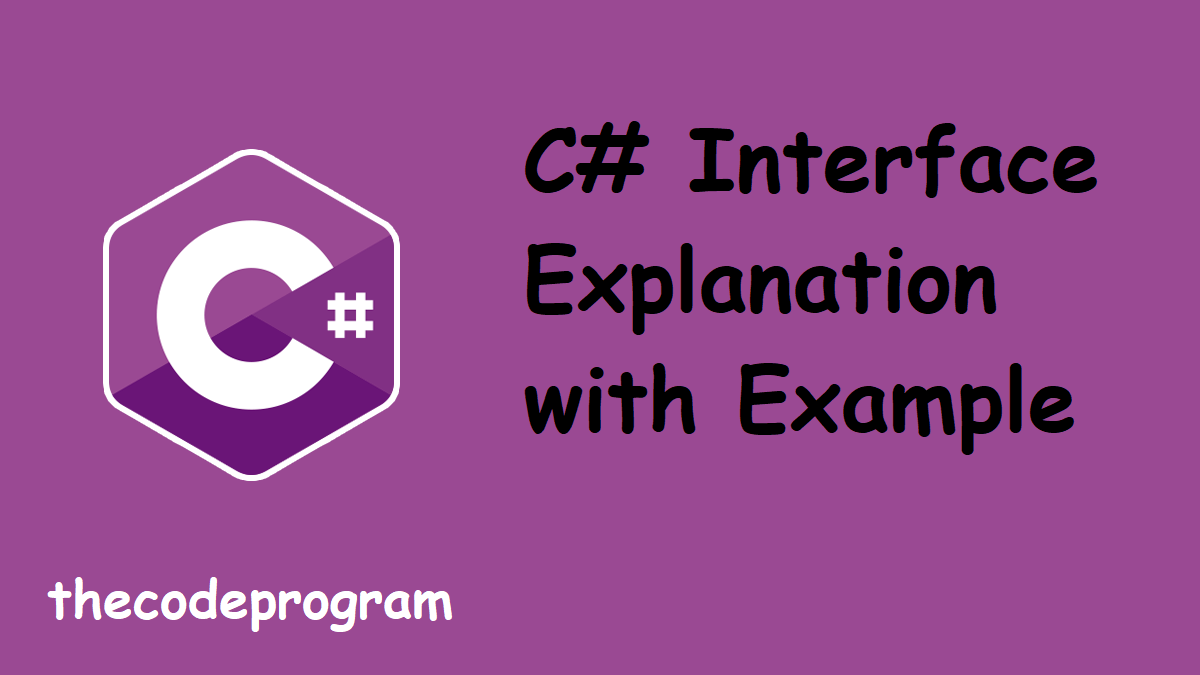 Interface is a class which has no function bodies. It has just function, property, indexer and event declerations. Mostly programming languages we can derive the class from only one class. We can implement more than one interfaces to a class. This is the reason of the usage of interfaces. You can not declare variables as public, private or something like them.

At visual studio right click on the project and Click Add -> New Item. And then you can select the class or if exist interface. Below screen you will see: 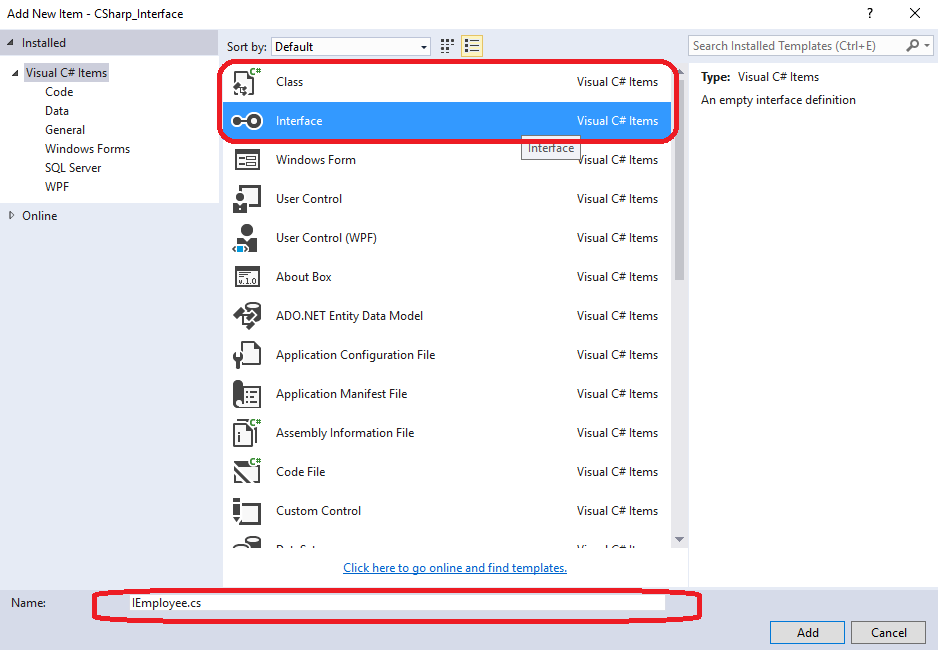 As you can see the above image I give the name starting with I. This is not required but strongly recommend to do this to decrease confusing between the names of classes.

And I will declare some properties and methods which belong to the Employee.

NOTE: I will not the write the entire interface class. I will write here only interface content to prevent to write same things again and again.

I have created another class that derived from same Interfaces and implement all objects in that interface. Now below code block I will assign interface variables and I will use them seperatelly. Below code block you will see how can we use these interface and class:

Also you can assign both classes to the same variable and initialization.

Have a nice interfacing. 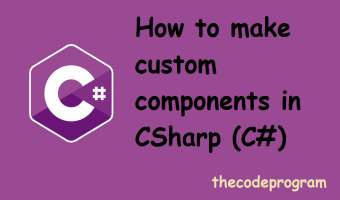 How to create custom components in CSharp (C#) 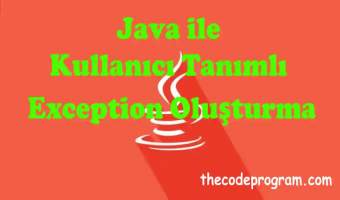 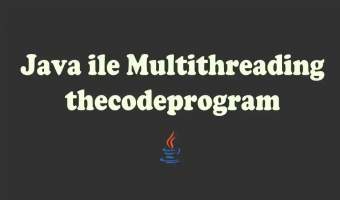