How to use Try - Catch - Finally in PHP 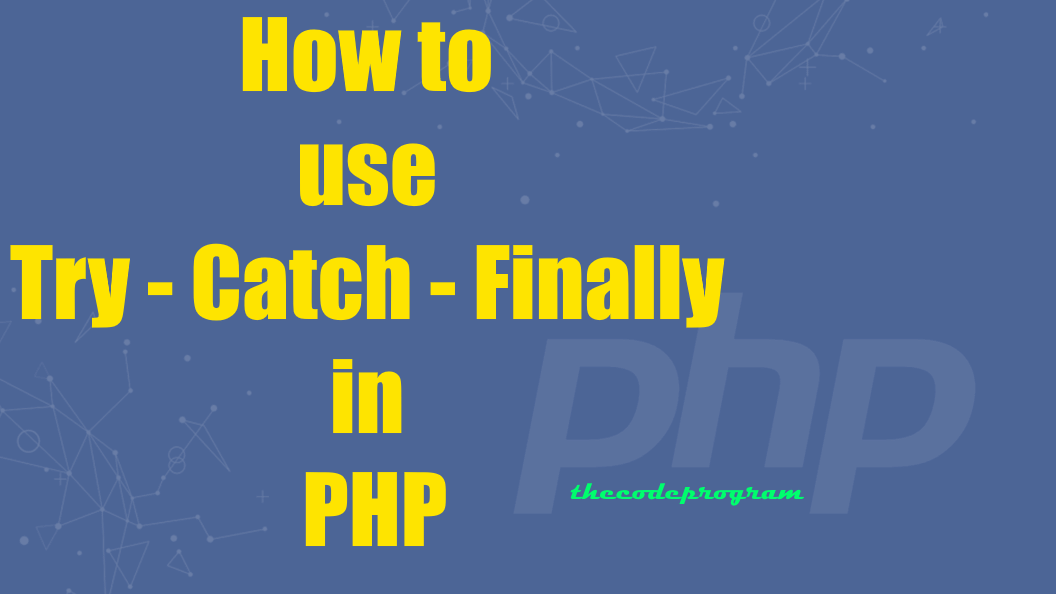 How to use Try - Catch - Finally in PHP

Hello everyone, in this article we are going to talk about Exceptions in PHP. We will talk about Try - Catch and Finally. We will explain it first and then make an example on it with PHP.

In PHP there is an Exception model like any other programming kanguages. You can Catch the specified exception and throw it to show developer and the user if you want.

To accomplish this you must write code inside a try{ .... } block. After this try block, you have to locate a catch block or a finally block to make somethings if an exception occured.

When an exception occured in the try block, the code does not continue and it goes to catch block. If there is no exception, catch block does not run. You can do whatever you want in the catch block: you can save the problem to the database or show to user to warn for something.

You can also write more than one catch blocks after the try block for different type Exceptions. With this specification you can catch multitype class Exceptions. After PHP 7.1 you can make it with ( | ) operator at same catch block.

Below code block you will see the Try Catch Finally schematic.

Now let's write some to get this understand.

Below code block is the basic block of Try-Catch-Finally.

Below code block you will see the example and output.

Below code block you will see the how can we use miltiple Exception derived class with multiple catch blocks.

At above code block, if we call the

Now we are ready to handle Exceptions in PHP. 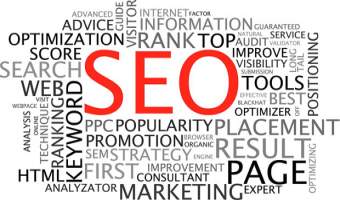 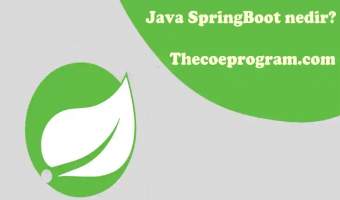 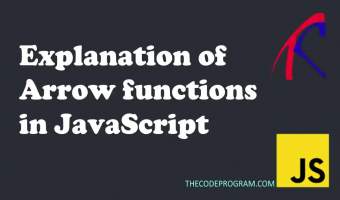 Explanation of Arrow functions in JavaScript