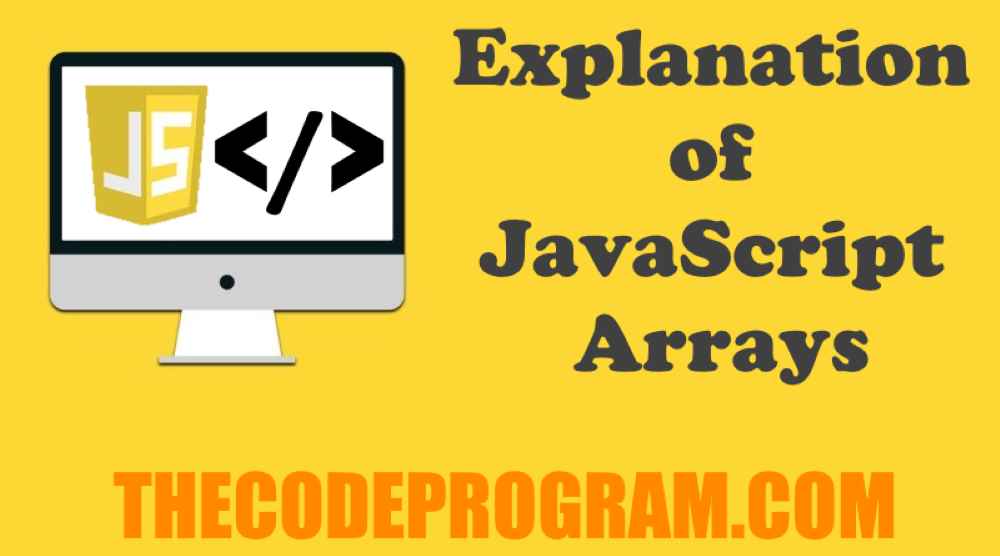 In almost every programming languages and JavaScript we use the Arrays to store some datas in a list. Also we can say it is a variable which hold much variables.

These are two ways to initiazle an array in JavaScript.

Below code block you can see it.

Now above, we initiazlied the Arrays and what if we need to update its elements during the normal operation. Keep reading then.

Below code block will show the updateing elements in arrays:

As you can see above, we initialized the array with integer values but we updated them with string values. In here we can say

An array in Javascript can store datas with string, integer and boolean data types. Because we define the array as var. In some programming languages we define the arrays with specified types like string and integer and we can only keep specified types of datas, not other type. But Java Script we can keep the string, number and boolean data types in same array.

Below code block you can see an example on it:

Below image you can see the output of aboe example: 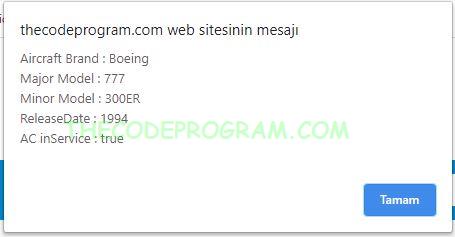 Now make a simple example with arrays and finish this article

Out put of above code block will be:

I wish you very healthy days.

Have a good storing datas in arrays. 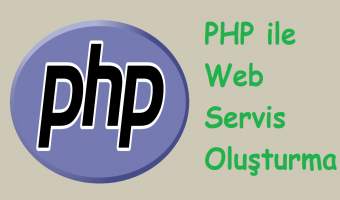 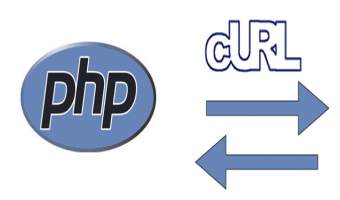 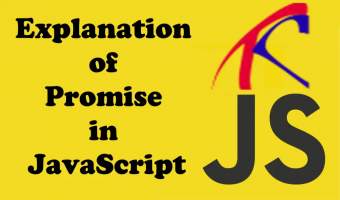